Out There Brands > News > Chaves to Make TCR Debut at VIR 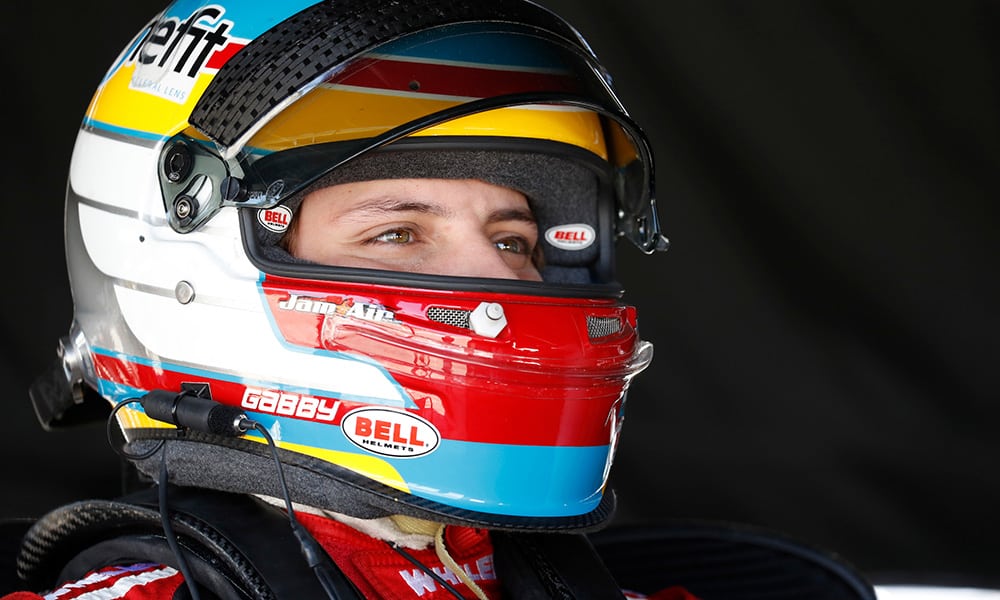 IndyCar driver Gabby Chaves will make TCR debut in next weekend’s IMSA Michelin Pilot Challenge round at Virginia International Raceway, as part of a revised lineup in the No. 17 JDC-Miller Motorsports Audi RS 3 LMS TCR.

The Colombian, who has made previous WeatherTech SportsCar Championship prototype starts with DeltaWing and Action Express Racing, will join Julian van der Watt at the wheel of the Unitronic-sponsored Audi.

It comes as an additional race for the entry, which had been on a four-round program with Mikey Taylor and reigning TCR class champion Britt Casey Jr.

Taylor, who serves as race team principal, stood down from driving at Road America and was replaced by Chris Miller, with South African van der Watt having been drafted in for VIR only.

“When Gabby and I started talking about doing something, I knew we could put together a very competitive car,” Taylor said.

“He’s proven several times he’s got the talent and to pair him with Julian who we know is super fast should be great.

“In addition to that, to put another Audi on the grid at their home race was a nice gesture to say thanks for all the support they have given us this year.”

Chaves added: “​I’m really excited to get back to the track for a different and new challenge than what I’ve been doing,” Chaves said.

“I’m very grateful and happy to join the Unitronic JDC RS 3 LMS TCR car for the race weekend at VIR and look forward to having a very competitive weekend.”

Copyright © Out There Brands. Designed and Powered by